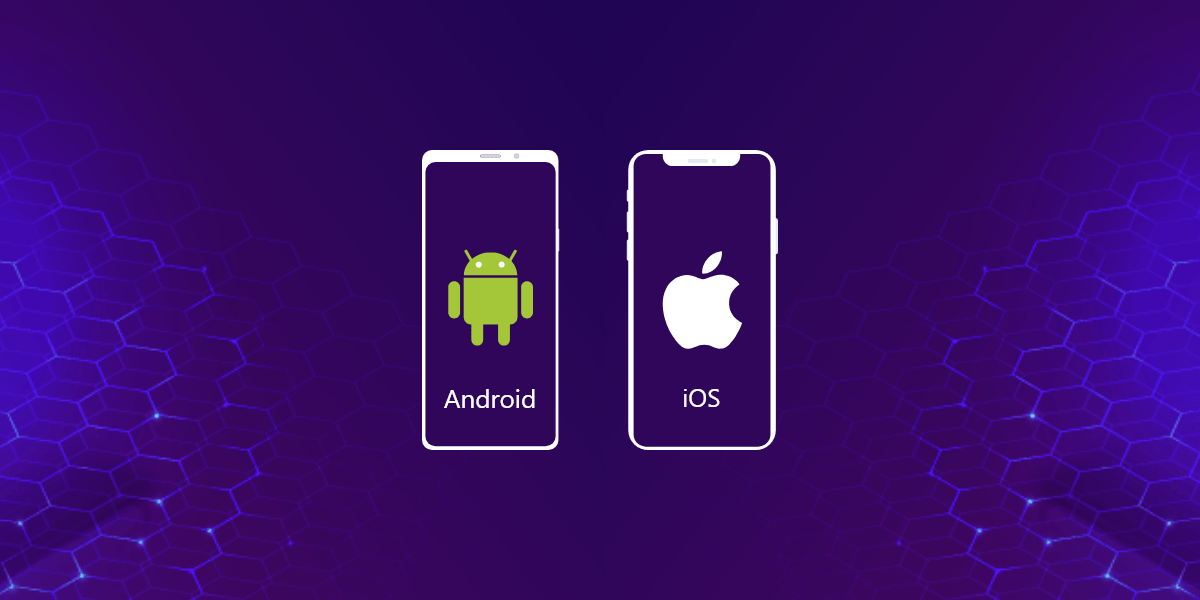 When developing a smartphone app, developers really need to concentrate on Android and iOS app development on two platforms. However, it’s a very different method to build these two platforms. As a consequence, certain developers only sell an application for one product or the other.

10 key differences in Android and iOS Software production are as follows:

Android operating systems have a wide variety of devices. And iOS has a small selection of iPhone app development, iPad, iPod, or MacBook computers. As a consequence, iOS is not that difficult for smartphone apps to create.

Yet creating Android applications isn’t easy because it has a broader range of operating systems for the android app.

The motto of ‘one size fits all’ has arisen distinctly from software production for Android and iOS. It is important to adjust the configuration of the operating system features to create a good app for Android and/or iOS.

It is likely to experiment with the iOS simulator and Android emulator to make sure an app functions correctly. Developers continuously observe that the iOS simulator is faster, but that often a right and realistic implementation can not be shown.

Its Android match will nevertheless offer you a more accurate simulation. In addition, checking the flow of activity of the software on actual mobile platforms and finding potential bugs would aid. This is the underlying distinction between the iOS and android device development for checking and debugging.

Similarities between iOS and Android :

Any of the distinctions between iOS and Android are as follows

Which is better, Android or iOS :

Apple has developed a number of features to allow you to bring data and operate from one computer to the other, which surely save you time. Take the example of Handoff, where your iPhone calls will easily switch between iOS and macOS, as well as the web pages in Safari.

Universal Clipboard requires accessible text to be copied on one platform. One of our favorites is the Continuity Camera, which gives you the ability to take images, search documents and then view and edit them from your iPhone’s camera. Even with biometric verification on your iPhone, you can complete transactions on your Mac app development using Apple Pay.

There are only a handful of Android app development devices that have Apple’s hardware ecosystems, and even those closer ones, such as Samsung, can not reach the level of convergence you can reach between your iPhone and other Apple-built devices.

Microsoft lets Google close the gap with its new Windows Your Phone app. This encourages Android users to respond to messages and alerts on their PCs, but the experience is a little clumsy and work needs to be completed.

Android is a Google operating system that is specifically competitive with the iOS system of Apple. Understanding the benefits and drawbacks of a smartphone running on Android will help you know whether it’s for you. Any of Android’s benefits include its device and hardware variety, its easy-going feature and its functional open nature. Their susceptibility to ransomware and lack of adapters are otherwise cumbersome for Android users.

Read More:- Why Full-Stack Developer Is The Only Skill, You Need?

Benefits of Mobile Apps for Business