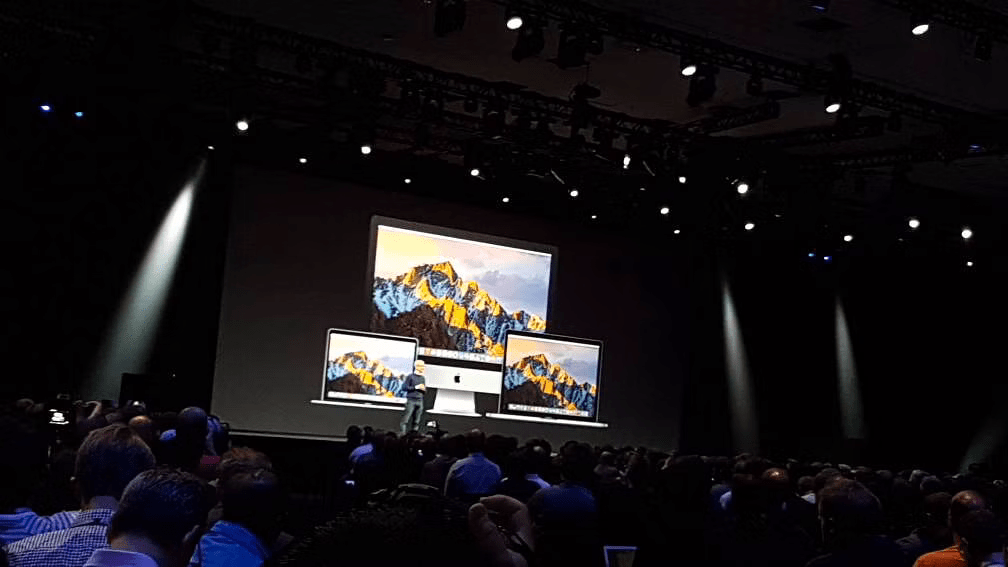 The rumors for this year’s WWDC came in the final hours leading up to the event, with news of new hardware and, software for developers to help prep the release of consumer updates in the fall.

As the iOS team leads at iphtechnologies.com, I thought it would be useful to write a quick post sharing some of my initial reactions to all the new announcements.

It turns out Apple wasn’t quite aiming its smart speaker to go against just Amazon Echo and Google Home, but also the Sonos home entertainment speakers, Called the HomePod.

What was most interesting to me was that Siri was totally underplayed, and instead, it was the musical and audio capabilities of the speaker that were highlighted. It also has a Musicologist feature that works with Apple Music to stream the music you ask the speaker’s built-in Siri to play. You can even ask more complex, music-related questions like “Who’s the drummer in this song?” or “What album came out on this day 20 years ago?”

iOS 11 was announced and beta 1 is already available for download. There were several features that peaked my interest.

Perhaps the most exciting iOS enhancement for me was the introduction of drag and drop to the iPad. You can now drag and drop things from one place to another, whether it’s a single app, or even across separate apps!

This year, Xcode 9 was announced, and it represents a huge update with a lot of major changes, we’re all going to love.

Xcode 9 has a brand new Source Editor, entirely written in Swift. In the new editor, you can use the Fix interface to fix multiple issues at once. Also, when mousing around your projects, you can hold the Command key and visually see how structures in your code are organized.

IH’ve been excitedly anticipating Xcode’s ability to refactor Swift code for as long as Swift has been a thing. IDE-supported refactoring has long been a standard for top-tier development environments, and it’s good to see this is now available in Xcode 9 for Swift code (in addition to Objective-C, C++, and C). One of the most basic refactorings is to rename a class.

Xcode 9 comes with Swift 4 support by default. In fact, it has a single Swift compiler that can compile both Swift 3.2 and Swift 4, and can even support different versions of Swift across different targets in the same project!

Xcode 9 now connects easily with your GitHub account, king it very easy to see a list of your existing projects, clone projects, manage branches, use tags, and work with remotes.

Xcode 9 no longer requires you to connect your debugging device to your computer via USB. Now you can debug your apps on real devices over your local network.

There are some really neat changes to the iOS Simulator. Now you can run multiple simulators at once!

1. Music Kit
The changes coming with the new Music Kit framework could single-handedly bring me back as a paying Apple Music customer.

2. AirPlay 2
AirPlay 2 is also new with iOS 11. It’s the most notable feature is the added ability to stream audio across multiple devices. Think Sonos, but with your AirPlay 2 supported devices!